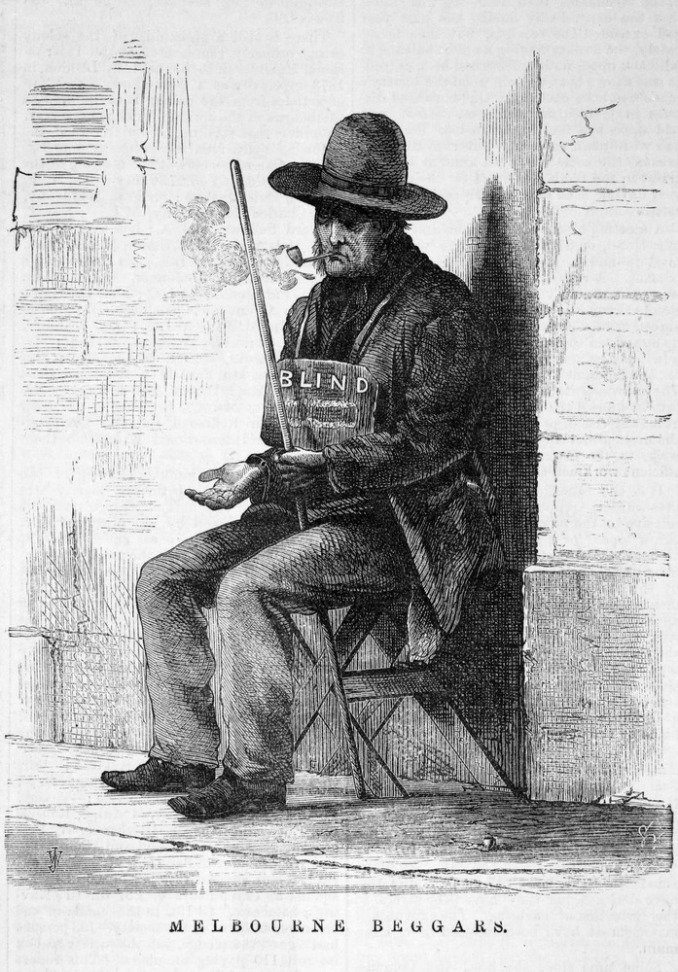 I guess one should applaud Daniel Andrews for his government’s gift to the city’s homeless. On Saturday, the Premier announced that $109 million would be provided over five years on measures to tackle homelessness.

The crisis of men, women and children, bedding down in lanes, doorways and under bridges, is not being ignored. But neither is it being treated with the seriousness it requires.

You gauge the moral centre of a society and its government by its actions, and its actions are driven by the priorities placed upon them. And priorities are, by definition, relative. Governments always moan of competing priorities, and yet stay quieter on competing interests.

Let’s place two state government (of either hue, Labor or Liberal/National) priorities side by side:

The Melbourne Grand Prix and homelessness. Is it a simplistic exercise? Yes. Is it comparing of and in themselves oranges and apples? Yes. Is it any less worthwhile an exercise? No. The aim of ruling successfully may be the supply of bread and circuses to the masses, but surely some bread is worth more than some circus entertainment. Let’s not kid ourselves that the grand prix circuit is anything but entertainment.

The state government is now throwing about $60 million annually at the Melbourne grand prix, and it will do so until 2023.

Extrapolating from that, here’s some simple figures:

The circuit is 5.3 kilometres around Albert Park Lake.

It lasts roughly 1 hour and 48 minutes.

On the money the government gives, purely on the cars going very fast, it works out like this:

And many times, not all the cars finish.

There are, of course, reports upon reports, defending the race, saying it promotes Melbourne’s branding, its profile nationally (Hey you in Darwin, down here, we’re called Melburnians) and internationally (similarly in Berlin or London). That basically it puts this city on the map, brings the dollars, brings the people. This is a truth, but it’s not enough of a truth to justify its existence. Indeed, it most recently posted a $61 million deficit.

No doubt, when the race is held over those 108 minutes in March, if the engines scream like demented mutant mosquitoes, the homeless among us, in their life without rooms and windows will hear the sound of a government branding excelsior.

It will do little to leaven their daily load, to know that the gift Daniel Andrews bestowed at the weekend of $109 million over five years works out at $1147 a person a year.

Andrews on Saturday spoke of the “fundamental human right to shelter and the assistance you need to get through those tough times and back on your feet”. More than $10 million would go towards those under 21 for accommodation needs and $60 million on building or supplying accommodation. His Housing Minister Martin Foley raised the number of 19,000 as a “figure that the world’s most livable city needs to really ponder – that some people can’t afford to live in it.”

The City of Melbourne in a survey mid-year found that the number of people on the city’s streets had risen three quarters in two years.

Anyone who walks these streets can see this rise. They see the cardboard signs, the small, handwritten notes of a life, they see a few coins.

They see lives racing to a conclusion without dignity.